The Baltic Region of Eastern Europe is made up of three countries:  Lithuania, Latvia and Estonia.  They are geographically located on the eastern coast of the Baltic Sea.  These countries were formerly Russian provinces and republics of the former USSR. Each gained independence in the early 1990s.  Even though the countries have a shared past and are grouped together geographically, the Baltic States each have very different culture, traditions, character, and language.   Lithuania and Latvia share some similarities in their languages while Estonian language is more similar to Finnish. 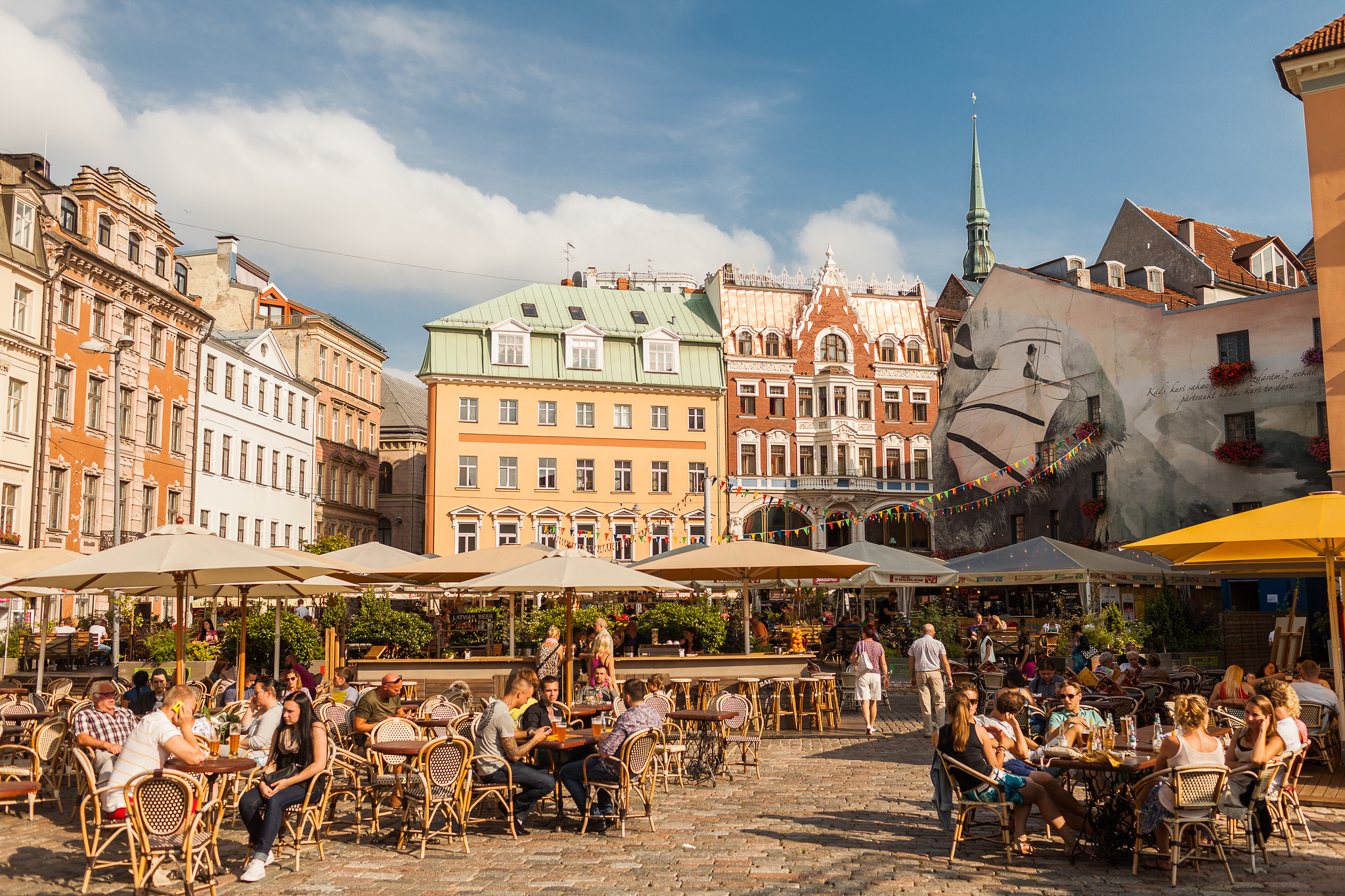 They are sparsely populated countries featuring well-preserved medieval cities, a young population and the main cities offer great cultural opportunities and all the modern amenities. Although they are situated close to Scandinavia and share a similar landscape to Sweden and Finland, they boast a lifestyle that is more reminiscent of Italy or Spain. Rich in culture and history, these venerable old capital cities are waiting to be discovered.

The capital cities offers the most for entertainment, sights, and shopping, but if you venture out to the countryside, you can explore castle ruins, enjoy a day at an open-air museum, or spend time by the sea.

Tallinn, the capital of Estonia is known for its cobblestone streets, long history and gothic architecture.  This city by the sea has been designated as a UNESCO World Heritage site.  It is one of the best preserved medieval towns in northern Europe.  Today, it has a very young and dynamic population and offers a thriving nightclub scene, stylish bars and funky restaurants. 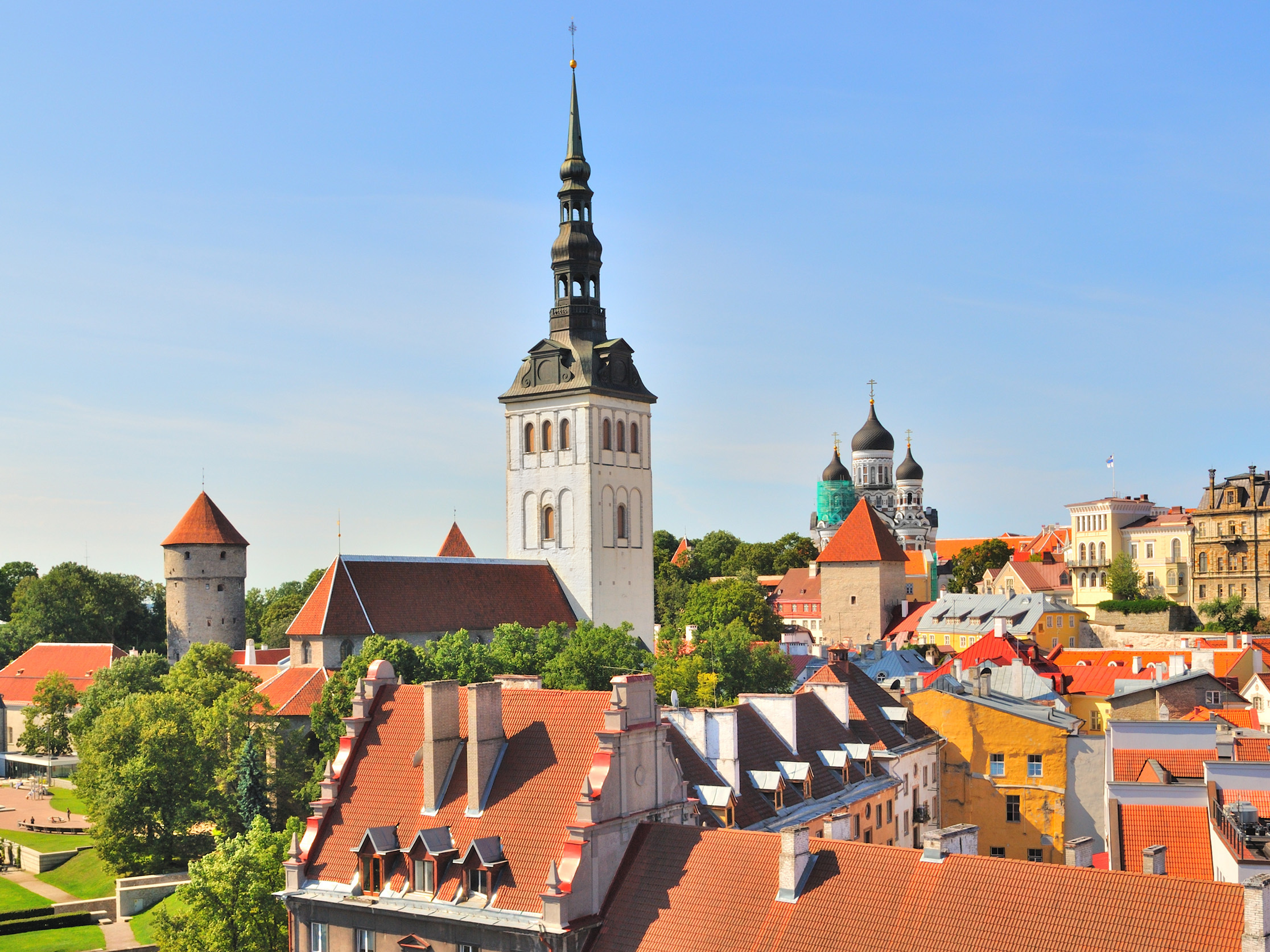 Riga is Latvia’s capital.  Even though it was bombed heavily during World War II, it still has the largest number of Art Nouveau buildings in Europe.  The Old Town is listed as a UNESCO World Heritage site.  Today, Riga is a very cosmopolitan city. 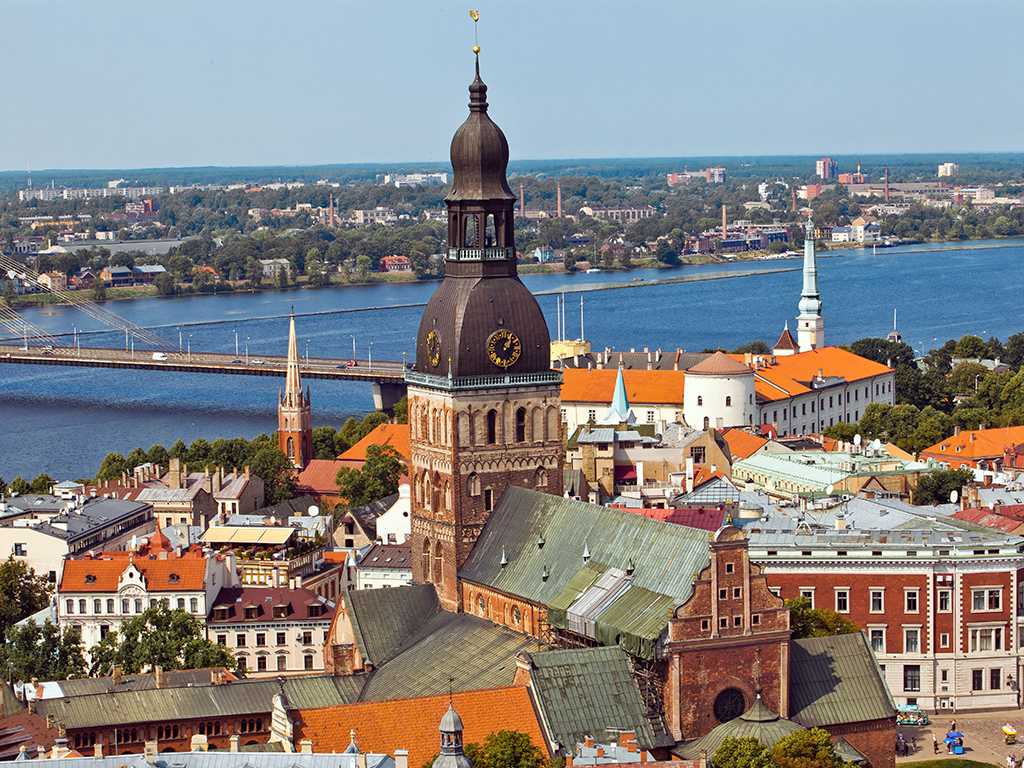 Vilnius is the capital of Lithuania and features a combination of eastern and western architecture with monumental buildings, palaces, and museums.  It was one of the largest cities in Europe during the 16th century and is nicknamed the “Baltic Jerusalem” because of its importance in the vast Polish empire.  The Old Town is also listed as a UNESCO World Heritage site.

SITA’s tours will show you the highlights and capitals of these three amazing Baltic countries.